By now, we’ve all heard of Felix Gray, the online retailer that disrupted the eyewear industry with their classically inspired frames and blue light filtering lenses starting at just $95. But, when Victorious met the Co-Founders Chris and David, they were still in the accelerator stage.

As a new company that ultimately would build a new retail category Chris and David knew they were going to face marketing challenges from the beginning. When a partner at the accelerator recommended an SEO agency, they did a little digging and found Victorious. From the very first calls with our team, Chris and David began to see how strategic SEO with a data-focused agency like Victorious would help them launch their brand – what came next, may have been slightly less expected.

At the time, Victorious was a rather young company, just like Felix Gray, and the partnership felt organic from the beginning. We approached Felix Gray’s SEO like we approach all our partners, less transactional, more educational. Yes, Victorious will do the work to get our partners positive SEO results, but ultimately we want to empower our partners to understand what we are doing, why it is essential, and how it will impact your business. 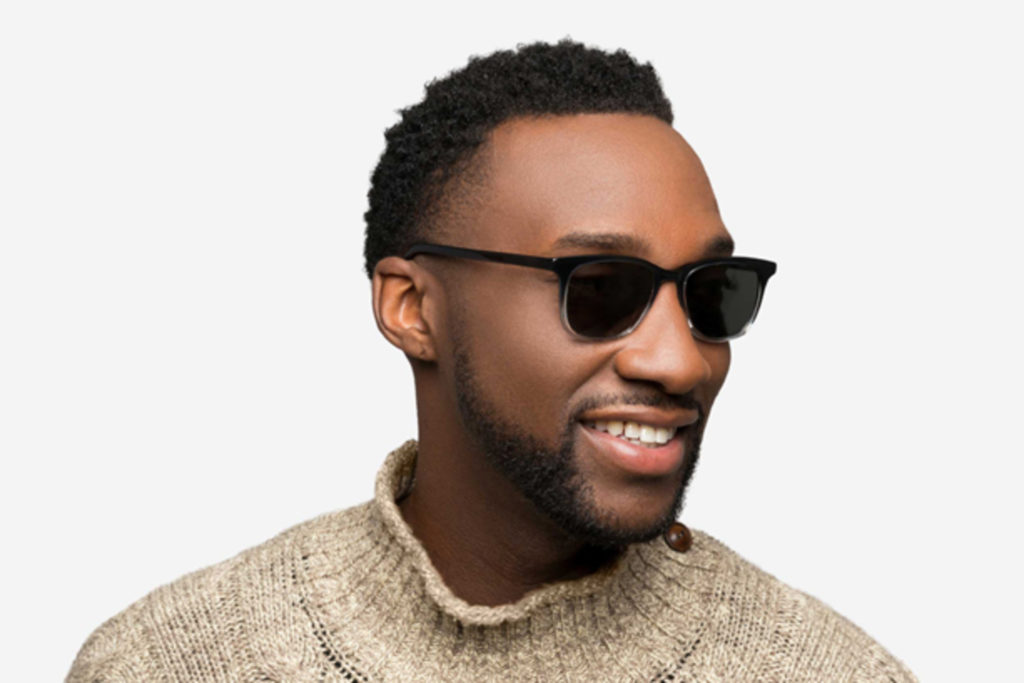 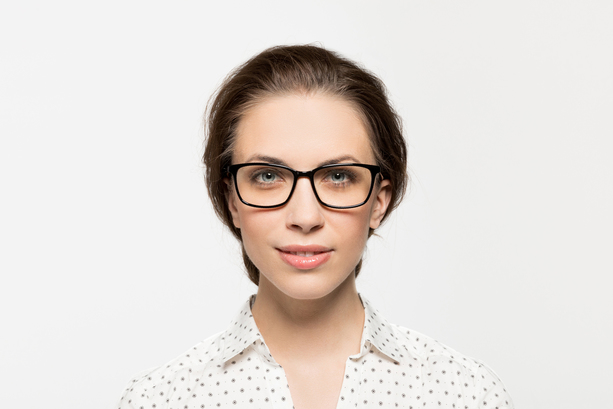 Felix Gray was eager to perform, so much so, when they first contracted with Victorious, they were still making on-the-ground sales in New York. The hustle was real. Meanwhile, Victorious was ready to prove how serious SEO can empower a new company to achieve their digital marketing goals – and get Chris and David out of the door-to-door sales life. Victorious’ SEO strategy was ambitious from the start. Our objectives? To increase keywords ranked in the top 100 by 20% and increase organic traffic year-over-year by 30%. It was our turn to hustle.

Set within a distinct niche market, Felix Gray had specific advantages compared to competing computer glasses companies. For one, their product not only looked good (none of those awful tinted lenses here) but it was also effective in reducing eye strain, headaches, and blurry vision after hours at the office. Finally, a pair of computer glasses that people would actually want.

“Victorious has been with us every step of the way. We estimate ROI is over 10 to 1 – I can’t say enough about this team.”

So what did Victorious actually do? We like to call this our Cinderella story, the Walt Disney version, not the Grimm Brothers. Felix Gray already had all the right things in place, but their time-consuming chore of door-to-door sales had to go. They needed to get ready for the ball, and Victorious had the honor of being their fairy godmother.

Since the launch of Felix Gray in May 2016, Victorious’ SEO strategy has crushed KPI objectives. First, we increased year-over-year organic traffic by 333.90%, that’s over 300% more than our goal. Then, we increased the number of keywords ranked in the top 100 by 94.6%, again, that’s over 75% more than we anticipated. We know these numbers look inflated. It is kind of hard for us to wrap our heads around too but honestly, Felix Gray has 3,808 keywords ranked in the top 100 which is up from 1,956. Plus, people reached their site through search engine results (not paid advertisements) 587,413 times compared to 135,379 in previous years. It doesn’t matter how you spin it, that pumpkin became the horse-drawn carriage that took Felix Gray to the ball.

What we achieved with Felix Gray

Felix Gray is still a young company, but they’re no longer the two-man show they once were. Victorious has been by their side through it all. In fact, we like to think of ourselves as an extension of their team. We work directly with the internal marketing team to create a seamless SEO and marketing campaign that go hand-in-hand. Everyone hustles.

You Won’t Believe the ROI

It’s hard to argue with the return on investment. It’s what actually matters. Sure, people can see your website or find you more easily with SEO, but that doesn’t matter if there is no return on investment. Felix Gray needed every service provider they engaged with to help their bottom line. All new companies do. And we delivered. In just two years, Felix Gray has seen an 11,802.75% organic ROI. Yes, you can go tell your boss – that is over eleven thousand percent. 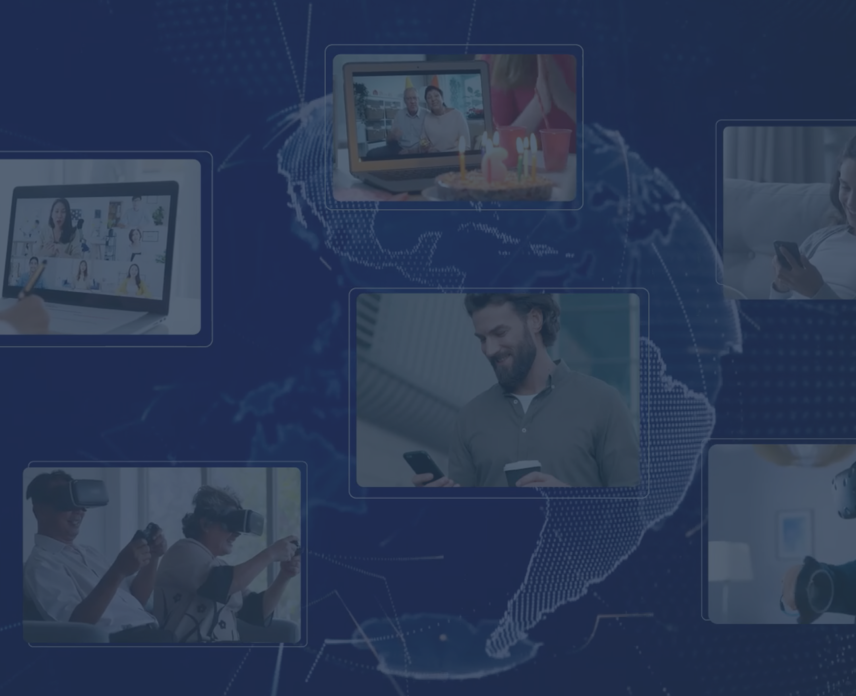 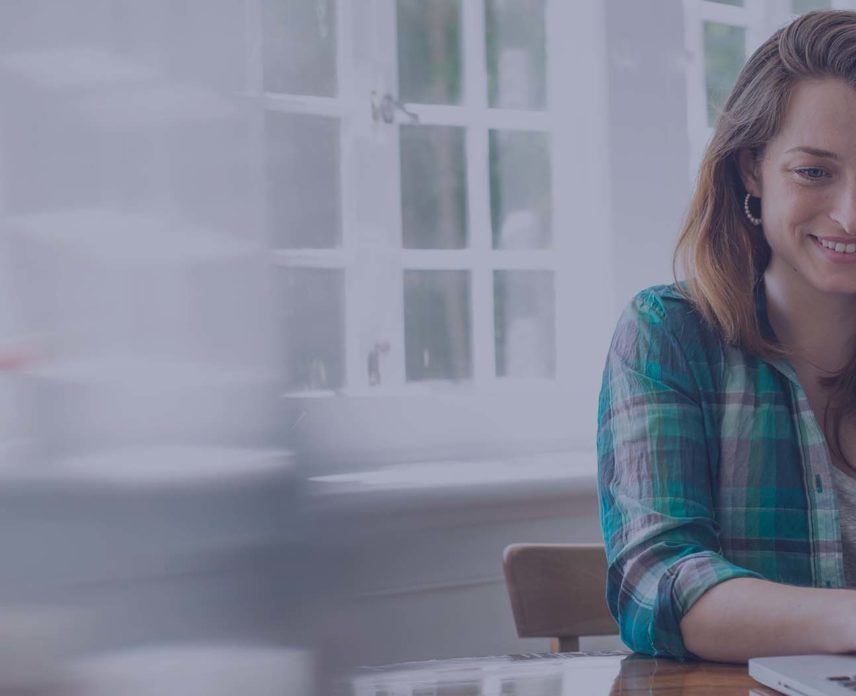 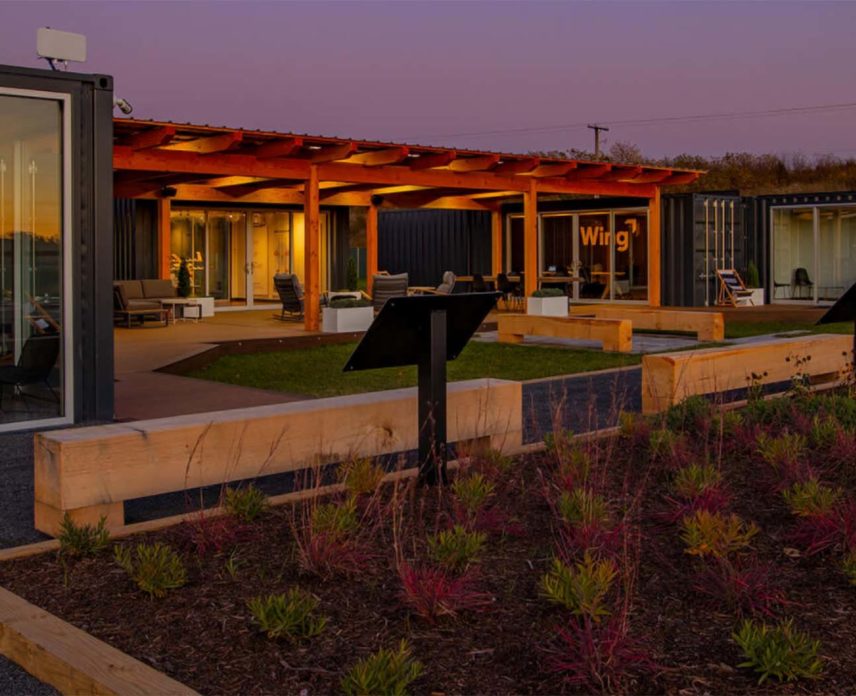